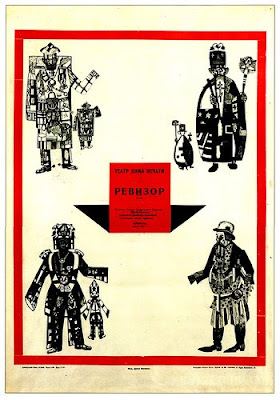 and pushes British imperialism towards
- A new phase of “English fascism” with internal reaction, hunt against
migrants and xenophobia, nationalism and extremely open social-chauvinism,
including against Irish, Scottish, etc. proletarians and masses,
- Even more anti-worker and anti-people Economic policies,
- Even more foreign war against the peoples oppressed by imperialism and
within Europe itself.

Riding the Tiger of the anti-people policies of the EEC under German
“domination”, the English extreme right of Farage - ally of Grillo and
English shore of the italian fascist of Lega Nord - wins the referendum and
approaches the government of the country.
Soon English proletarians and masses will see the hard way the real outcome
of this referendum.

The English vote feeds and strengthens the extreme right and the racism and
xenophobia of Lega in our country.

Support for Brexit, shows the drift to the right of forces also belonging to
the "communist" left in our country and belonging to parts of the base
union, which by now have become useless tools for the class struggle and the
socialist and internationalist class perspective in our country.