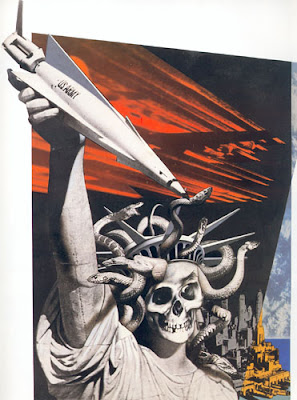 Against US/EU/Vatican imperialism, against their lackeys in Venezuela, side by side with the Venezuelan people’s struggle for a genuine anti-imperialist new democratic revolution, marching to socialism!

But Maduro, es earlier Chavez and the line of “Bolivarian Revolution” are not a solution but part of the problem.

Against social-democrat “Bolivarian” “alba” ecc. Reformists in Italy, disguised as “communists”, Italian proletarian communists support and promote internationalism and the construction of a genuine communist party, Marxizt-Leninist-Maoist, in Venezuela as throughout Latin America

P.S.
we are collecting all the available material of analysis, information, action and struggle to provide all the aspects to the proletarians and the revolutionary and anti-imperialist movement in Italy