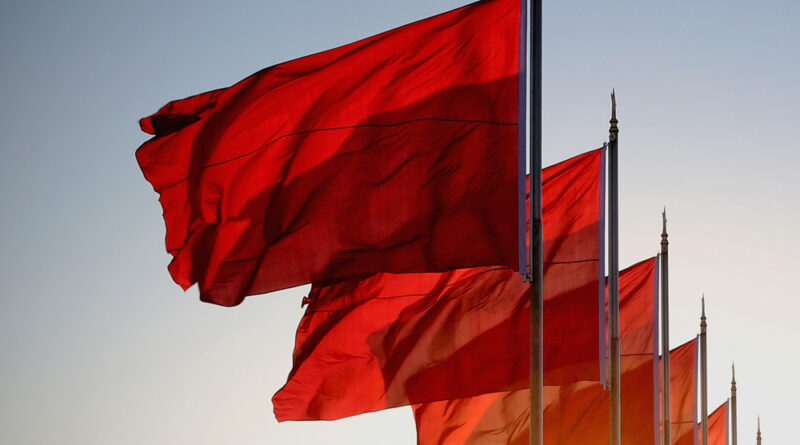 East Singhbhum District, November 9: A general high alert has been sounded in East Singhbhum district in anticipation of the CPI (Maoist) observing it’s Martyrs’ Week. The district police and paramilitary forces are on high alert in Naxal-infested areas, bordering West Bengal and Odisha. The Communist Party of India (Maoist) is set to observe it’s Martyrs’ Week from December 2-8.

Police said apart from ensuring deployment of additional police and paramilitary forces, the combing operations and patrolling has been intensified to check the possibility of the entry of CPI (Maoist) cadres from neighboring states. It has also stepped up intelligence-gathering in anticipation of Martyrs’ Week.

A senior police official said that the police have also intensified the efforts for strengthening security arrangements especially on the routes used by CPI (Maoist) cadres to enter the Naxal infested areas.

“We have asked security forces to conduct long-range patrolling in the areas of Ghurabandha, Ghatshila and Patamda,” said the official.

It may be mentioned here that the CPI (Maoist) observes Martyrs’ Week in memory of Charu Majumdar, the founder of the Naxalite movement. The CPI (Maoist) leadership organizes meetings in areas where it wields considerable influence.

Sources informed that the high alert has been sounded after intelligence reports that the PLGA may attack at Naxal areas of Ghatshila and Patamda.

Sources informed that there are intelligence inputs that CPI (Maoist) may indulge in demonstrative acts of violence by targeting security forces and economic infrastructure such as trains, buses, railway stations, bus stations and other places where people are likely to gather in significant numbers.

”Every effort will be made to maintain law and order and to ensure security of the people. This time all security forces have also been alerted to remain vigilant, particularly against IEDs and landmines,” said another official.

Sources informed that the mobility of the police has prevented the CPI (Maoist) from carrying out any violent activity in the past 15 days in the entire Kolhan division. All the police stations in the three districts of the division, including East and West Singhbhum and Seraikela Kharswan have been asked to increase security and keep a vigil at the bordering areas.

“A strict vigil would be kept on the non-government commercial establishments. Even the security would be beefed up at some of the Naxal prone areas of Ghatshila and Dumaria,” said the official.

According to intelligence sources, the CPI (Maoist) are trying to observe Martyrs’ Week by organizing small meetings at a number of places in West Singhbhum and adjoining Seraikela-Kharsawan district, and Chowka jungle is one of the probable venues for such meetings.

The CPI (Maoist) have resorted to a massive poster campaign at Chowka in the adjoining Seraikela-Kharsawan district as part of it’s upcoming Martyrs’ Week. Concerned over the situation the police and para military forces have started combing operations in that area.