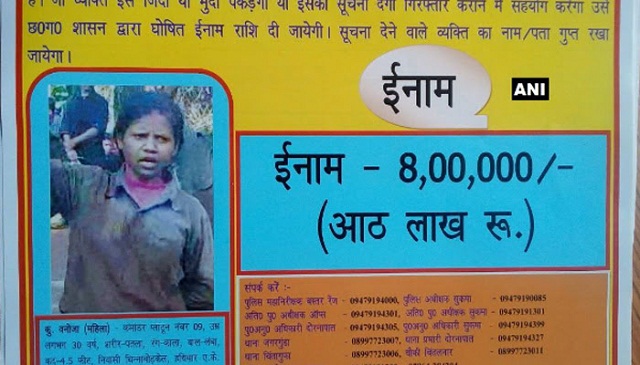 District Police on Friday released posters declaring they would reward anyone who could provide information on the Naxalites who were behind the recent attack on a platoon of the 74th battalion of the Central Reserve Police Force that resulted in the death of 25 personnel.


The reward ranges from Rs. three lakh to Rs. 40 lakh.
(....)
The Naxal strike took place in Burkapal on April 24 during a CRPF-led road clearing activity. 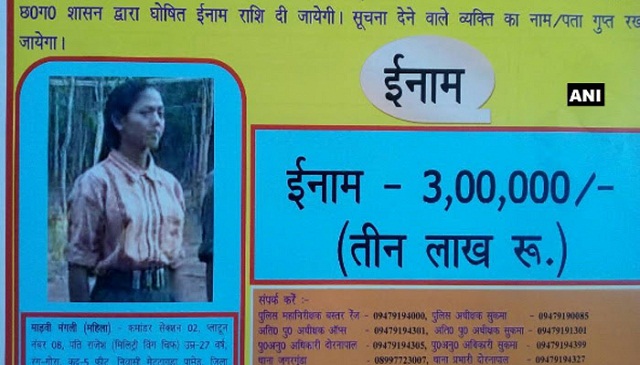 Meanwhile, the CRPF has decided to enhance the number of lethal counter-insurgency operations in the south Bastar region of Chhattisgarh.
Director General of the CRPF, Sudeep Lakhtakia, who has deployed a total of 28 battalions in Chhattisgarh with ten being only in the Bastar region, said the new action plan of the force will be to effectively dominate the area.
A regular CRPF battalion comprises about 1,000 personnel 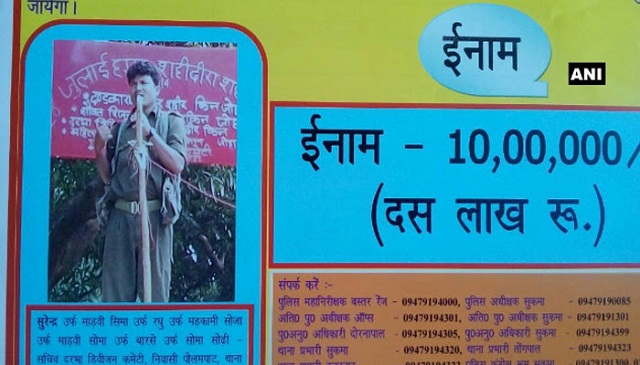 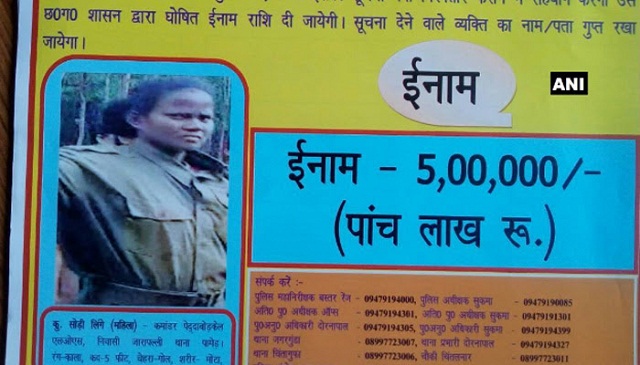