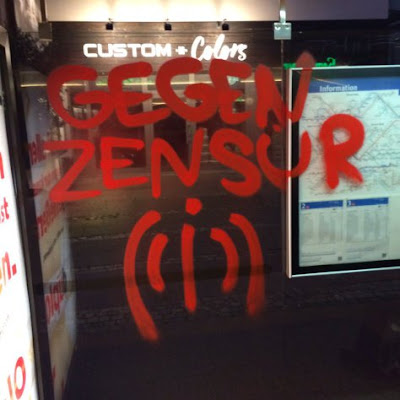 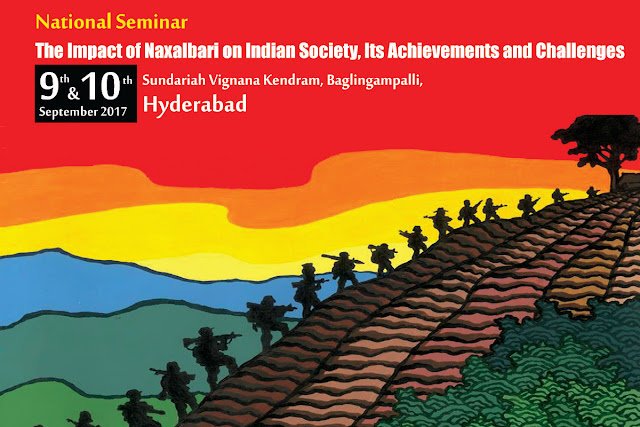 INVITATION
50 Years of Naxalbari and Its Impact of on Indian society
NATIONAL SEMINAR ON 9Th &10TH of SEPTEMBER
Sundaraiah Vignana Kendram, HYDERABAD

The very word Naxalbari creates either fear or rays of hope, depending on which side you stand. The naxalite movement made an impact on the society at large and on the down-trodden in particular.  It is unique in the long history of people’s struggles in India. It demarcated Indian history-India before Naxalbari and India after Naxalbari. It proved that a prolonged Peoples War is the only way to demolish the semi-feudal and semi-colonial society and replace it with New democratic society. With the slogan, power to the people, the Naxalite movement aims at New Democratic Revolution by liberating the villages from the clutches of semi feudal semi colonial hegemony and then surround the towns and capture them.
In Dhandakaranya it showed that an alternative development is possible with people holding the real power. In spite of brutal repression and facing a highly sophisticated armed state, Naxalite movement is marching ahead towards its goal of establishing non-exploitative society.   One can find the sprouts of a new society emerging in the Dandakaranya region. Its impact is so wide spread that we cannot find no part of the society untouched, not merely Economic, political fields, but also Literary, Arts and cultural fields. It is time for us to gauge its impact, to analyze the revolutionary struggle, its victories, its ups and downs and also the challenges it faces.
The Revolutionary Writers Association invites you all to participate in the Seminar. 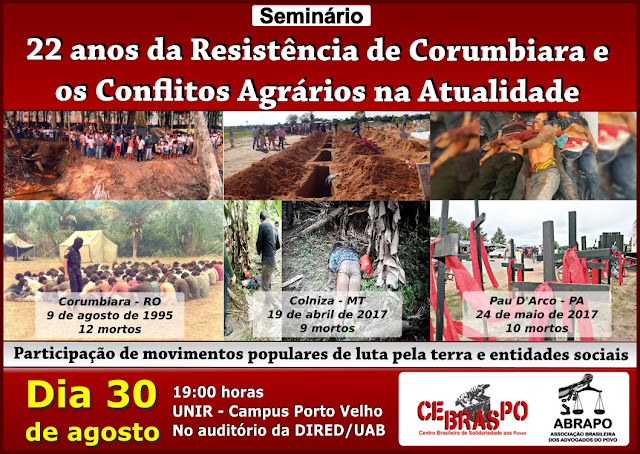 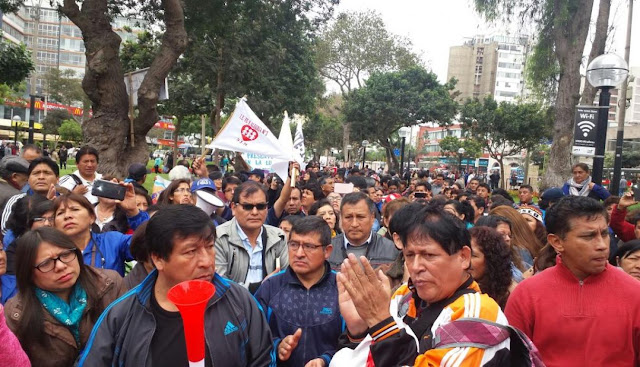 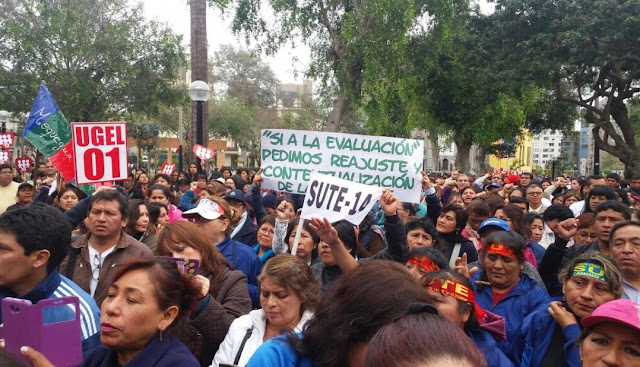 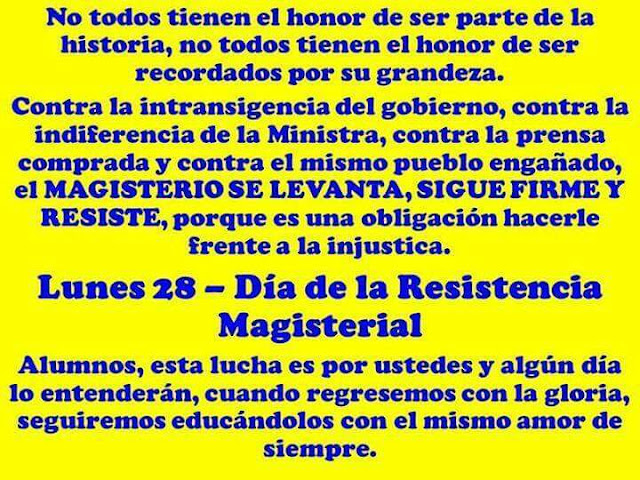 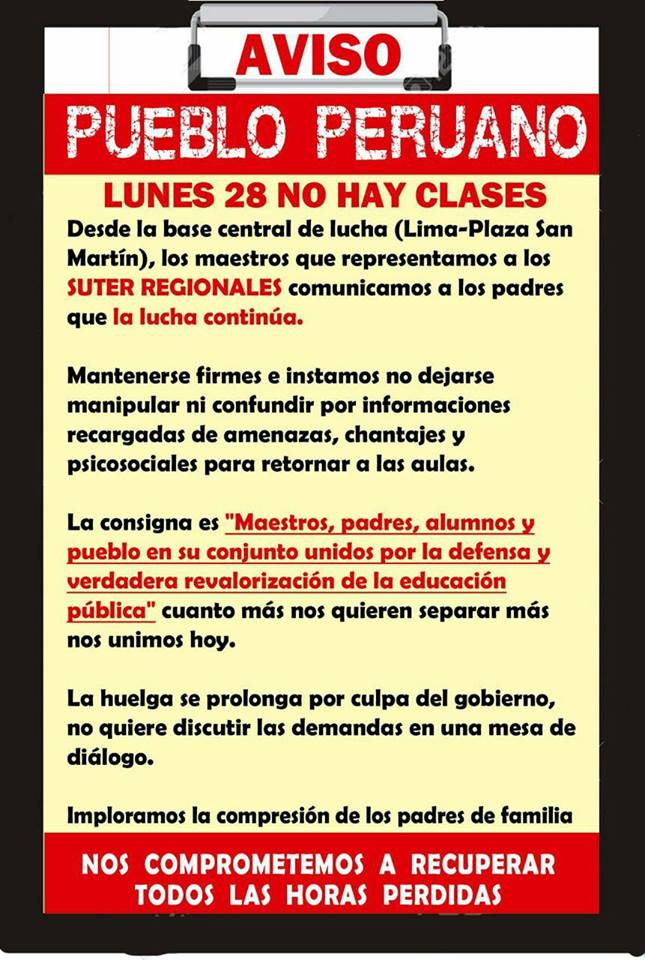 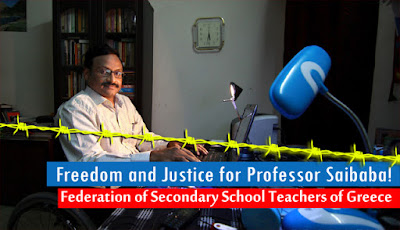 The conviction of the English professor of the Jawaharlal Nehru University in Delhi Gokarakonda Naga Saibaba has created sadness and indignation. The decision of the District and Sessions Court in Gadchiroli, Maharashtra to impose life imprisonement on Professor Saibaba and four other co-defendants is an unprecedentred decision in the judicial annals of India since its independence in 1947. Professor Saibaba, a 90% invalid since childhood, and restricted to a wheelchair, is accused, without any proof, that he had contacts with the illegal CP India (Maoist) and the naxalite guerilla movement. The accusations were based on his views and ideas as well as on his public political and social activities. It was indeed a rich activity, since his youth, alongside the poor and destitute Indians in the cities and the rural areas.
What mainly irritated the indian state authorities were his struggles and condemnations, in India and internationally, of the violent operations of the police and paramilitary forces against the indigenous people in the hinterland of India. It is about an operation that is combined with the looting of land and forests by the multinational mining and construction companies. The conviction of Saibaba was based on provisions and articles of the anti-terrorist law (UAPA) that incriminates ideas, articles, books and public speeches, considering them preparatory terrorist deeds that undermine national security!
Besides his invalidity, professor Saibaba, due to his long incarceration, faces additional health problems. His life imprisonment in the harsh conditions of indian jails, the denial of medical and pharmaceutical help are equal to a conviction to a slow and tortuous death. For the life and freedom of professor Saibaba international humanitarian organizations have been mobilized, as well as the Indian Chapter of Amnesty International, and personalities of the Arts and Letters in Asia, Europe, and America.

With this joint letter, that is addressed to the government and judicial authorities in India, to its diplomatic representation in Greece and every international organization for humanitarian and democratic rights, we ask for the revocation of the unjust conviction and the immediate release of professor Saibaba.
We demand that during his incarceration he must be under full medical and pharmaceutical support and he must be admitted to a medical institution. We join our protestation with the international solidarity movement, the professors and teachers of indian universities and the democratic organizations in India and abroad that are already mobilized so that professor Saibaba will be treated with justice and get freed! 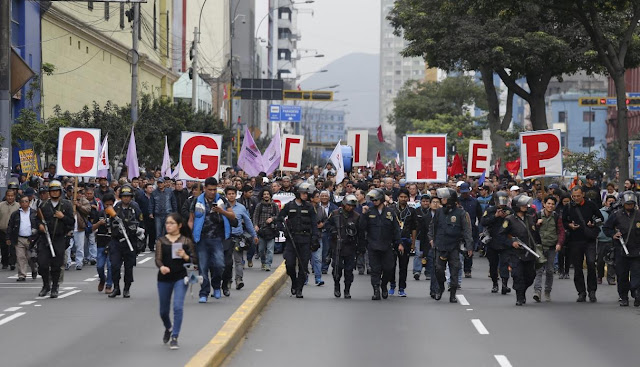 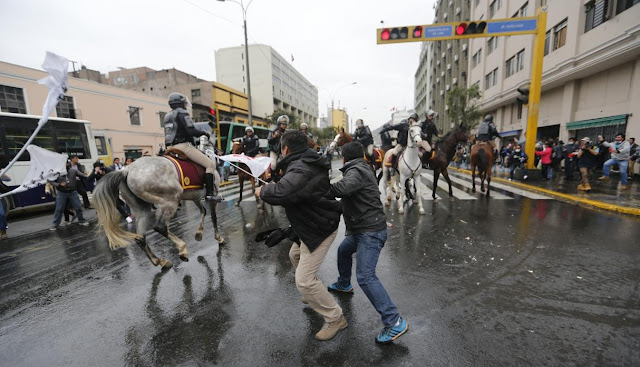 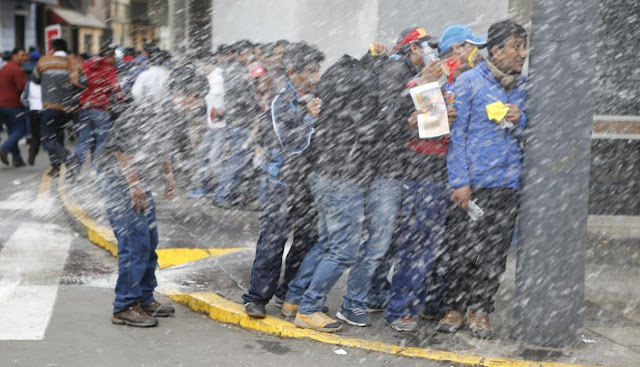 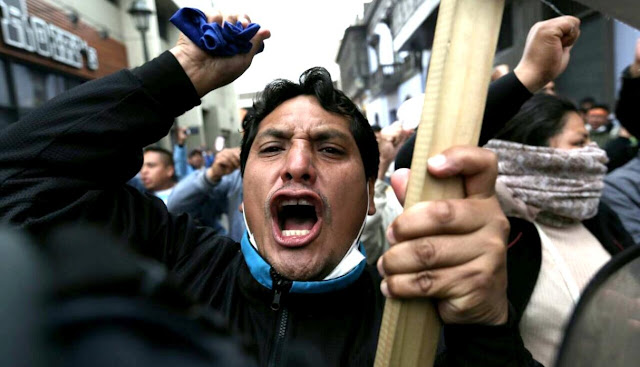 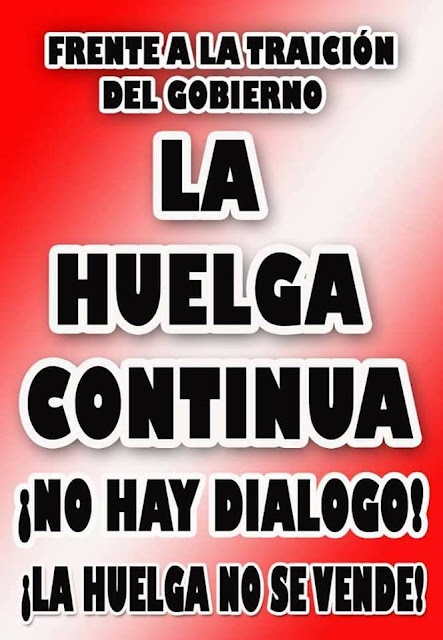 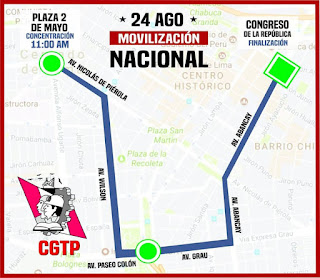 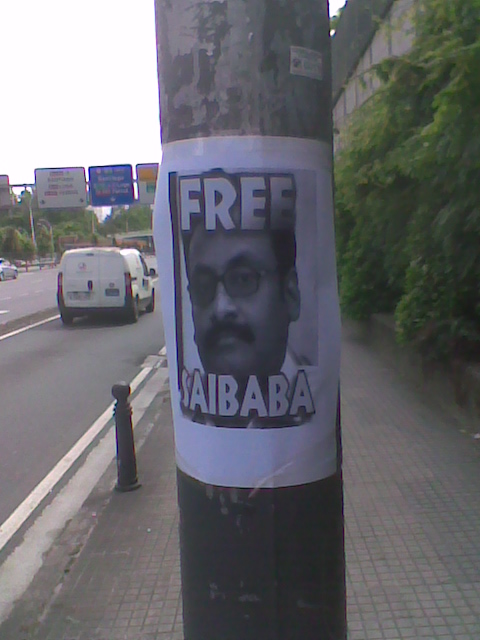 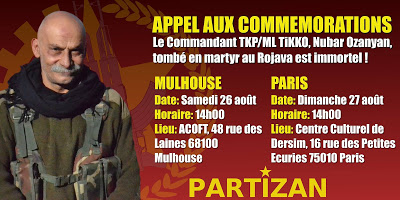 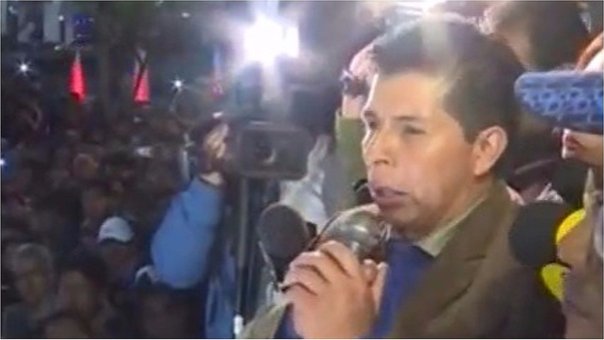 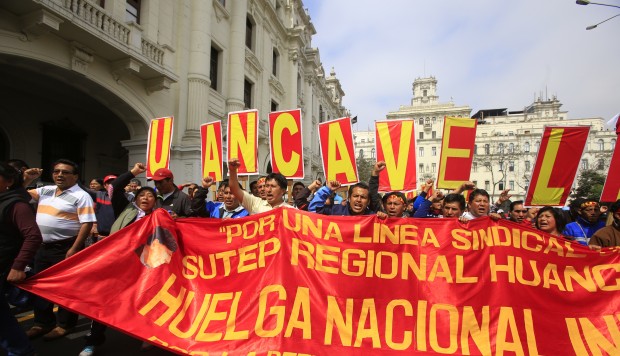 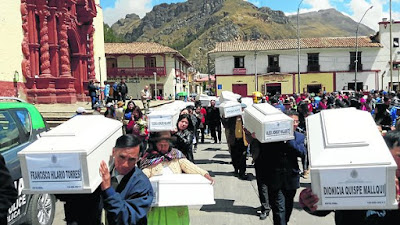 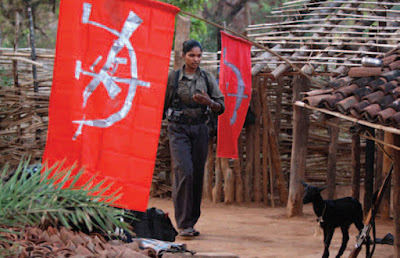 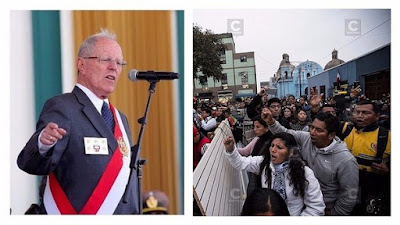 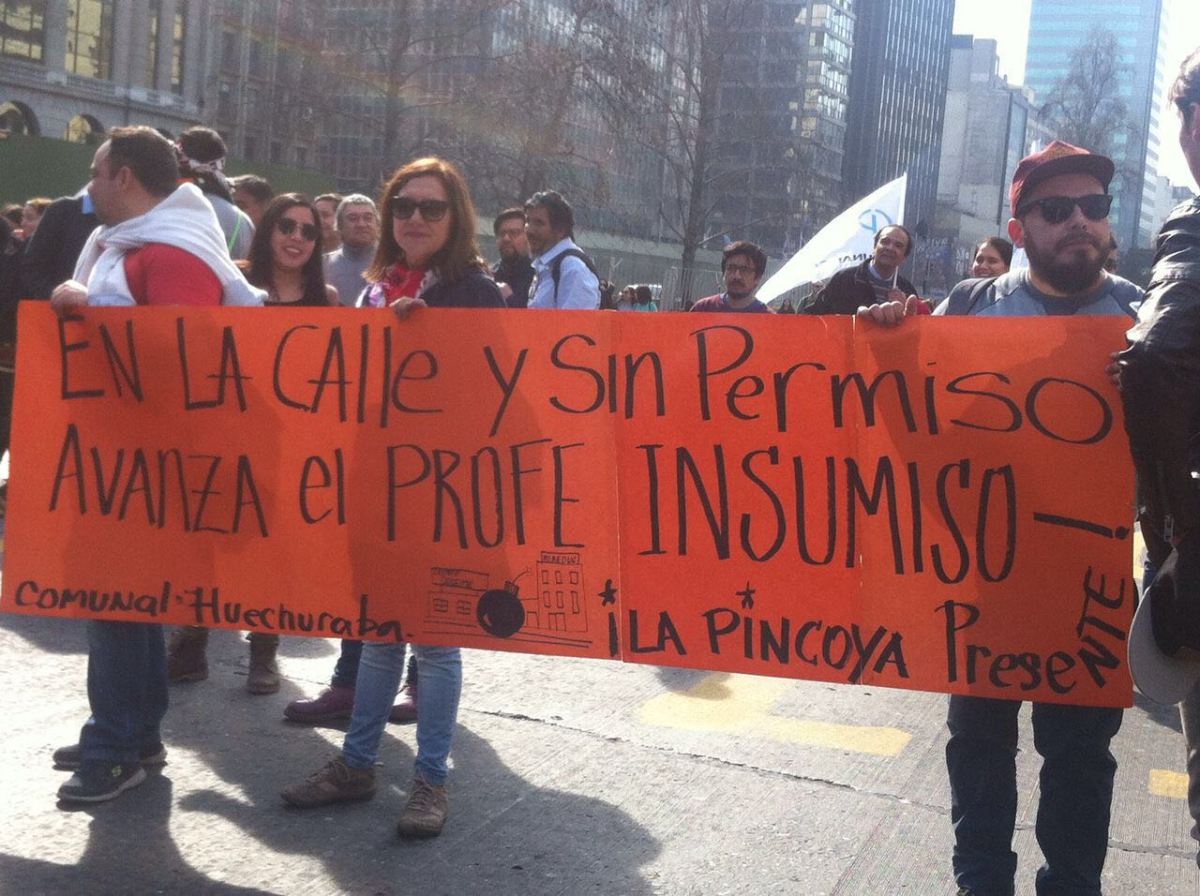 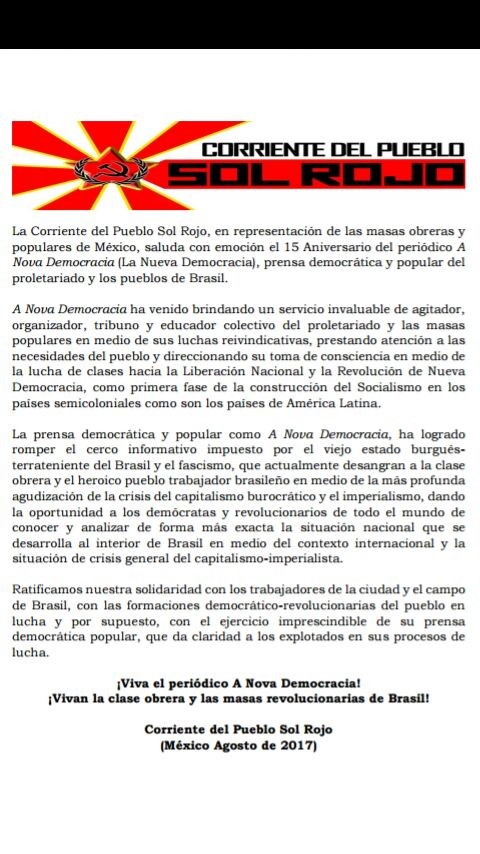 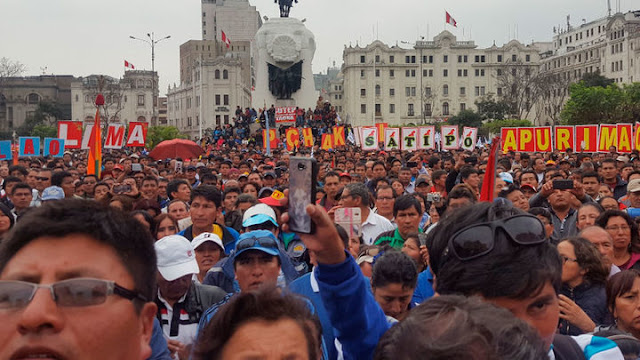 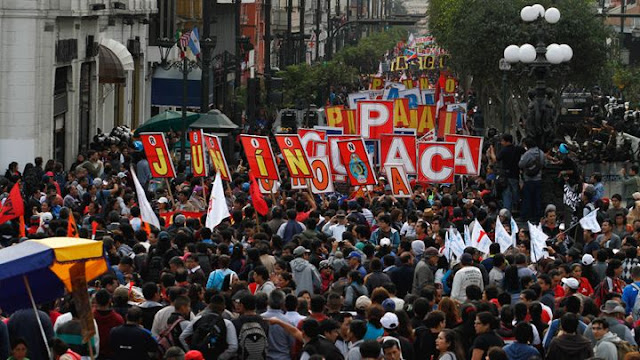