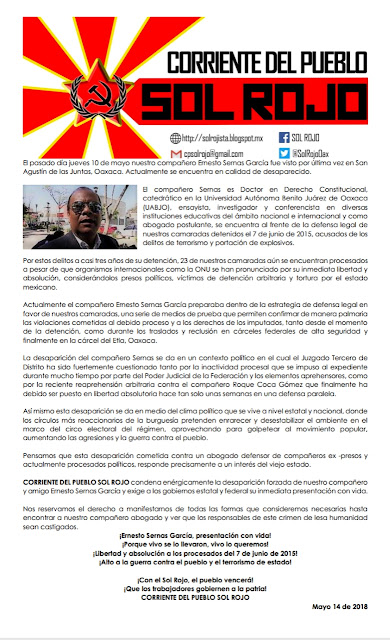 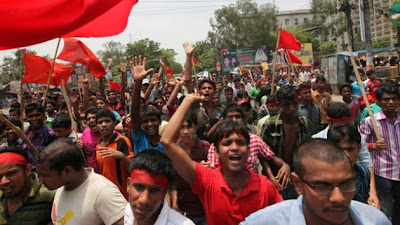 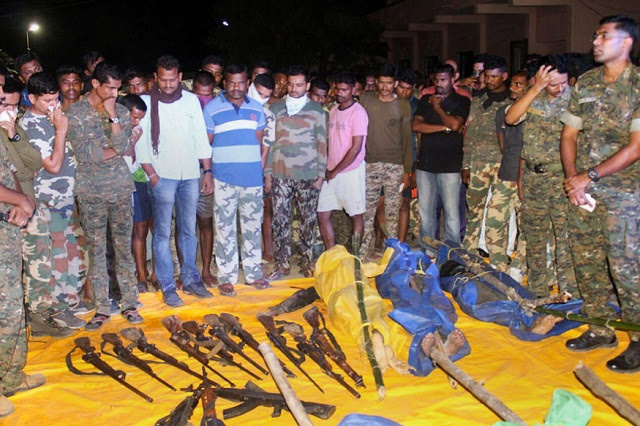 Questioning the claims of Maharashtraʹs police special anti-Naxal unit, C-60, of having killed at least 40 ʹMaoistsʹ in two different encounters in Gadchiroli district, a 44-member fact-finding team has released its report, and has termed the encounters fake.
The report ʹMassacres Masked as Encounters: The New State Policy for Development in Gadchirolʹ, released on Monday, was drafted after visiting the sites of the alleged encounters in the Gadchiroli district. The team comprised members from three human rights networks or organisations: Co-ordination of Democratic Rights Organisations (CDRO), Indian Association Peopleʹs Lawyers (IAPL) and Women against State Repression and Sexual Violence (WSS).
On April 22, an alleged encounter took place in Boriya-Kasnasur of Bhamragarh tehsil of Gadchiroli district, Maharashtra. The police issued a list of 16 people with a press note next day, saying that the Naxalites have been killed. On April 24, the police claimed that 15 more bodies were found in the Indravati River. Since then, the count of the deceased has gone up to 40.
ʹThe C-60 police and CRPF surrounded the Maoists on all sides and opened fire indiscriminately by using sophisticated weapons like Under Barrel Grenade Launchers (UBGL) with an intention to kill them. As such it is a cold-blooded mass murder,ʹ says the report.
Terming it as a fake encounter, the fact-finding team has asked how there was no causality or even injuries to the security persons during the encounter, which led the death of at least 40 Maoists.
ʹIn the entire operation, it is interesting to note that the C-60 team did not face any serious injuries, let alone casualties. The team is heard to be currently on a foreign tour and inaccessible for communication.ʹ
The team has found that ʹthe C-60 force did not recover the bodies immediately. Important evidence of the alleged encounter, including letters, photographs, and identity cards, appear to have been left lying around for days after the encounter. No photographs of the original site or that of the bodies had been made available during the press release by the police on the 22nd April 2018. Only selective journalists were given initial access to the site and their reports seem based entirely on police narratives. It also seems suspicious that 15 bodies were found on 24th April, two days after the said encounter, and all at the same spotʹ.
When the fact-finding team reached Boria, there was a huge presence of security forces in the village and the team found that the villagers were barred from communicating with the fact-finding team. The team was also followed by the forces.
Apart from these, the team has raised several questions over the death of Nandu and five others near Nainer. ʹWhen the father received the body on the 25th of April, it was rotting but there was an injury mark that seems to have been made with an axe on his right shoulder. Bullet marks were not visible on his body. People in the neighbouring settlements did not hear the sound of gunfire as is normally the case during encounters but did hear a few isolated gunshots that night. The family feared that all six of them were detained and tortured in police custody before being killed.ʹ
The team does not believe that the killings were isolated sporadic events. It seemed to be part of a larger trend of police atrocities in the area. The region has been continuously witnessing police brutality for a while.
On February 5, two young men, Ramkumar and Premlal of Koyanvarsha village, who had gone hunting for birds, were picked up by the security forces. They were forced to accept that they were Maoists and when the men resisted these claims, they were held back forcefully. However, one of them, Premlal, managed to escape and shared the whole story with the visiting team. On February 6, the villagers went back to the place where the men had been picked up from. They found bloodstains, burnt remains of Ramkumarʹs voter ID card and remains of the bird they had hunted, at the spot. This led them to suspect that Ramkumar had been killed. Once they reached the Gadchiroli Police station, they found Ramkumarʹs body there. Later, bribes were offered to the villagers by the police to keep quiet. The thumb impressions of the family were taken on a letter claiming that the men had links with the Maoists at the Hedari police camp where they went to register a complaint. The fact-finding team has narrated in detail how the villagers are being tortured by the police.
Condemning the state policy of encounter killing, the team has put forward a number of demands: judicial enquiry into the fake encounters at Boria-Kasansur, Rajaram Khandla, Koyenvarshe, and Rekhanar, withdrawal of all false cases against civil society members who speak up against police atrocities, registration of cases against the persons responsible for indiscriminate use of force and orchestration of false encounters, removal of police and paramilitary from the area, ban on mining in area without gram sabha consent, withdrawal of amendment to The Provisions of the Panchayats (Extension to Scheduled Areas) Act, 1996 that does away with the need for gram sabha consent and preservation of the forests for undisturbed collection of tendu patta (leaves) and bamboo, and guarantee of fair price and sale to the government.
( Source: NewsClick,in)
Keywords : mass murder, gadchiroli, maharashtra, fa
Publicado por dazibao rojo en 7:36 p. m. No hay comentarios: 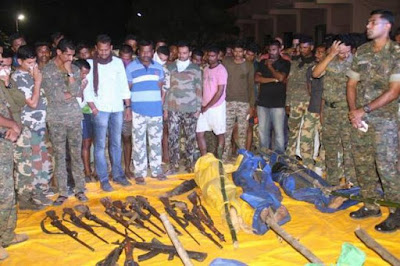 
This is an unofficial translation of a document which was sent to us. The correction is pending. Because of the role the Committee Red Flag is playing for the Reconstitution of the Communist Party in the FRG we publish this text. In the text there are some very expressive statements that we, as Author’s Collective behind demvolkedienen.org, consider up to debate. However, they might break the law, which we don't want in any way.


Proletarians of all countries, unite!
Our Slogan is: Proletarians of all countries, unite! Our battle cry is: It’s right to rebel! Death to Revisionism!
To the International Communist Movement, to all proletarian revolutionaries in the FRG, to all revolutionaries, to all proletarian feminists, to all anti-imperialists.
Dear comrades, the Marxists-Leninists-Maoists in the FRG greet you. We greet your heroic struggles, your indomitable rebellion against imperialism, the reaction and revisionism. Full of joy, we observed this 1st of May, which was an expression of the urge for unity, the urge for progress, the urge for the most radical change of all prevailing conditions. The actions all over the world show that the communist’s fight for unity gains more and more strength - on the basis of Maoism, the fight against imperialism, reaction, revisionism and opportunism in all its forms and to serve the Proletarian World Revolution. Within the imperialist countries the struggle of the masses of the french proletarian youth in Paris and other parts of the country deserves special mentioning. It is a great inspiration to us. We want to express our great joy and pride to be part of the great and unexampled campaign for the 200th anniversary of the birth of Karl Marx. We attempted and succeeded in developing this campaign in the FRG. This was expressed in that the Maoists, for the first time in decades, did a joined, uniform action with a common plan and a common goal. 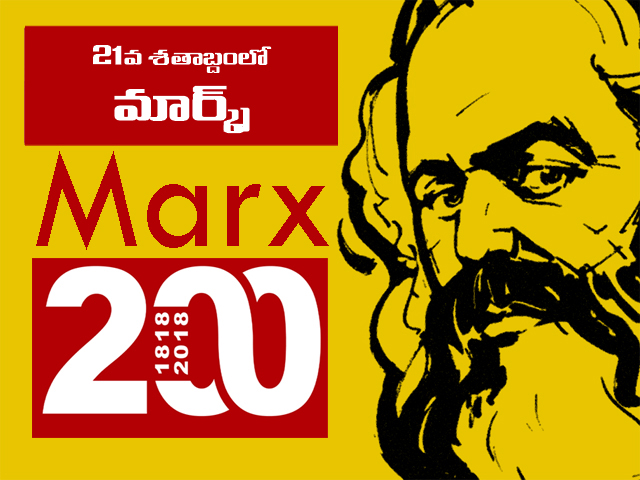