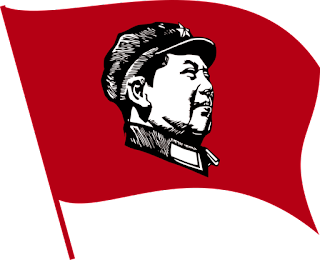 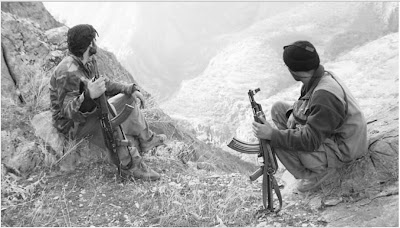 – Glory to our 1st Congress!
– We Will Drown Fascism in the Blood That It Shed!
– We Will Scatter the Fascist Blockade With the Organized Struggle of the People!
– Glory to the Liberation Struggle of the Kurdish Nation!
– Organize and Struggle against the Imperialism and All Its Footmen!
– Revolution is an Obligation, People’s War is Freedom!
– Revolutionary Struggle is Legitimate, Revolt is a Right!
– Learn through War, Move Forward through Organization, Join Together in the Line of the 1st Congress!
– On the 70th Birthday of Comrade Kaypakkaya, to the Power in the Red Route of Marxism-Leninism-Maoism!
– Scatter the Fascist Blockade, Move Forward with the People’s War!
– We Will Destroy the Comprador Boss-Lord State, We Will Establish the Democratic People’s Power!
– Long Live the Proletarian Internationalism!
– Glory to the Victorious Path of the People’s War!
– Glory to Marxism-Leninism-Maoism!
– Glory to our Party TKP/ML, Glory to our Popular Army TIKKO and Glory to our Youth Organization TMLGB!