The arrest of yet another alleged bomb-maker with right-wing links should lead to action at last. 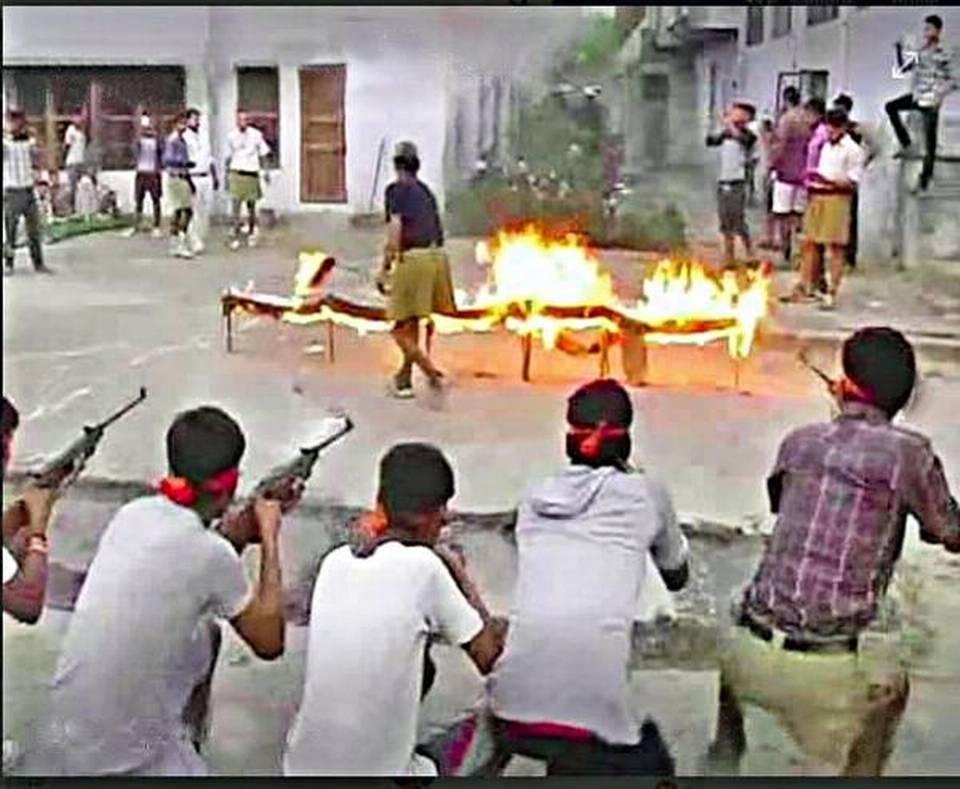