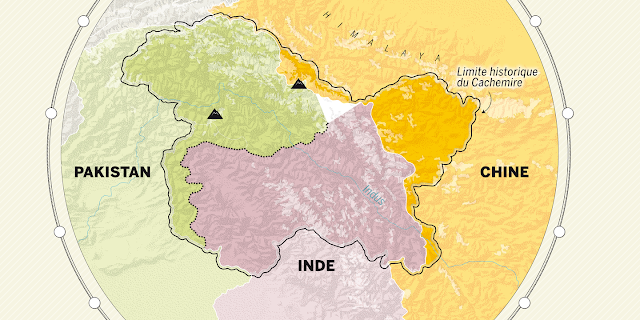 A team of five women who visited Kashmir from September 17-21 brought out a fact-finding report Womenʹs Voice. The team comprising of Annie Raja, Kawaljit Kaur and Pankhuri Zaheer from National federation of Indian Women, Poonam Kaushik of Pragatisheel Mahila Sangathan Delhi and Syeda Hameed of Muslim Womenʹs Forum visited 17 villages all across Kashmir to bring out the ground realities of the state after the Centreʹs decision of abrogating Articles 370 and 35A of the Indian Constitution.

(Report Full Text)
Womenʹs Voice: Fact Finding Report on Kashmir
September 17th - 21 st 2019
[Kindly note. To protect the identity of the people we met, all names in the Report have been changed. We have not named the villages we visited for the very same reason)

1. FOR NORMALCY Withdraw the Army and Paramilitary forces with immediate effect
2.FOR CONFIDENCE BUILDING Immediately Cancel all cases/ FIRS and Release all those, especially the youth who are under custody and in jail since the Abrogation of Article 370
3.FOR ENSURING JUSTICE Conduct inquiry on the widespread violence and tortures unleashed by the Army and other security personnel.
4.COMPENSATION to all those families whose loved ones lost lives because of non availability of transportation and absence of communication.

In Addition:
•Immediately restore all communication lines in Kashmir including
internet and mobile networks.
• Restore Article 370 and 35 A. All future decisions about the political future of Jammu and Kashmir must be taken through a process of dialogue with the people of Jammu and Kashmir. All army personnel must be removed from the civilian areas of Jammu and Kashmir.
• An time bound inquiry committee must be constituted to look into
the excesses committed by the army.
Publicado por dazibao rojo en 5:15 p. m.