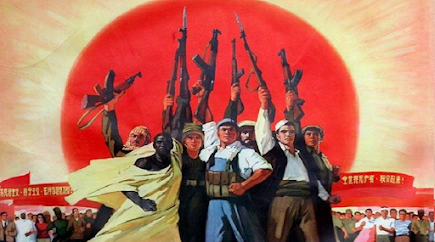 Two days ago, with the Russian invasion of Ukraine, the spectre of war reappeared in Europe, in a fire which confirms the tendency of the different imperialist powers marching towards a world war a new repartition of the world, corresponding to the profits of the masters of the world, the trade war and the fight to control the energy sources.
This world imperialist system, crossed by the economic crisis, by the pandemic which is not over at all, is now dragging us into a devastating war.

This war depends on the offensive of American imperialism, supported with contradictions by the European imperialist countries, which went so far as to demand an aggressive military presence at the borders of Russia, with Ukraine joining NATO, the direct presence of its imperialist troops on the borders.
Russia, an imperialist and social-fascist country, which oppresses proletarians and peoples within it, has seen its role as a military and economic power threatened and so reacted as all imperialist bandits react, with an action of war, occupying a country anyway independent, claiming to annex a part of it and impose a change of government as direct emanation of the imperialist interests of Putin's Russia.

Imperialist powers are not at all interested in proletarians and people's masses the and least of all in peace, democracy, work, wages, health, life.

In the face of this fire, unfortunately, one cannot stand and watch it on television. Because our masters and our governments, for their economic interests, the profits, are up to their necks; as part of an aggressive and warmongering alliance like NATO, because they share the fundamental strategic interests of US imperialism and because they have huge economic interests, on raw materials, gas, markets, industries, with Russia itself.
And these are the factors that lead to the ongoing war and a possible world fire.

For this reason, the workers, the toilers, the people’s masses of our country cannot take side with any of the countries in conflict, let alone share the choices of the government of Italian imperialism.

They must not be shared also because two concepts are central.
The wars are theirs, the dead and the destructive consequences are ours; the costs of war are always unloaded on to the skin of the proletariat and the masses and are always a factor of profits for the masters.
Everything is dumped on the workers, the energy crisis that is already underway with the sensational increase of bills and rampant inflation, the costs of Italy's military participation in this war; while the masses die for Covid 19 and are impoverished more and more. Billions upon billions are used for the arms race.

This is why we are against the ongoing inter-imperialist war. And we must make our voices heard, our opposition in all possible forms, starting from factories and workplaces.

We are certainly in solidarity with the proletarians and the masses under bombing in all parts of Ukraine. But being on the side of the masses does not mean being on the side of the reactionary Nazi government of Ukraine which contributed in all forms to igniting the fires of war and used words such as "national sovereignty, democracy", to pass bag and baggage to support the war-mongering policy of US and Western imperialism, and always and only to give new opportunities for profit to the masters and the capitalist and exploiting ruling classes.
To say today to be on the side of Ukraine means to be in favour of war and Western imperialist domination of the country.
In this case, proletarians and masses have no country to defend.

There are only two fronts in this war.

On this terrain, everyone must do their part. First of all, the organizations that organize the working class, all workers, young people, students in struggle, the people’s masses affected both in their material interests and in their feelings and aspirations. 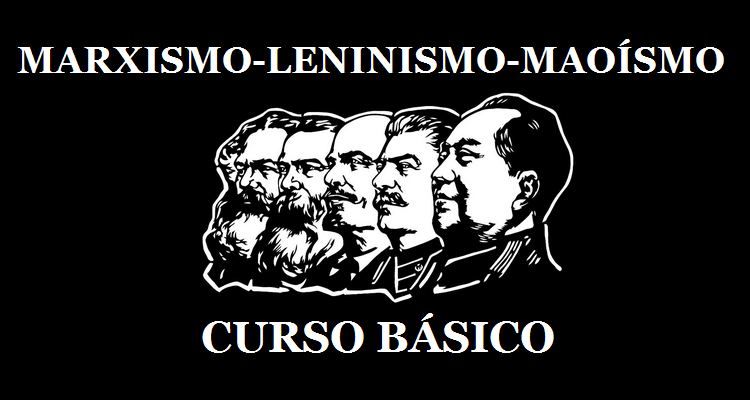